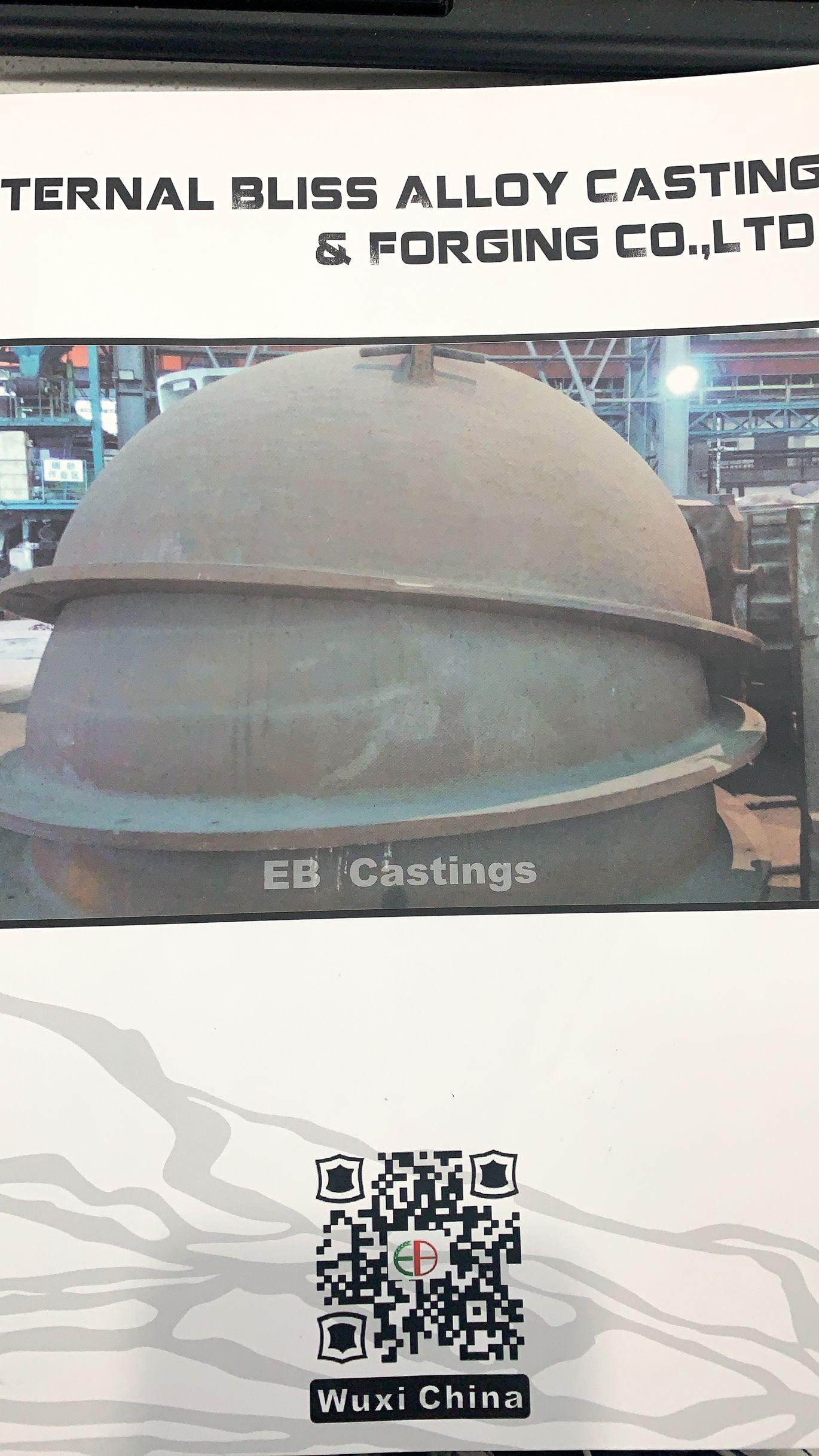 Superalloy is a material that has excellent strength, creep resistance and other properties at high temperatures (working temperature above 1000 ° C). When materials need to have excellent load resistance under static, fatigue and creep conditions, nickel-based superalloys have become the materials of choice. The as-cast microstructures of nickel-based superalloys mainly include matrix γ, strengthening phase γ / and γ // phase intergranular Laves phase, carbonitrides and a small amount of needle-like TCP phases. The as-cast structure often has a significant impact on the subsequent heat treatment process and properties of nickel-based superalloys. For example, the increase in the laves phase will often extend the heat treatment time, increase the difficulty of heat treatment, and affect the mechanical properties of the alloy. A large number of acicular phases such as δ will cause the alloy matrix to weaken, reduce the strength, and provide channels for crack initiation and propagation. Less and easily cause notch sensitivity of the alloy. Research shows that alloy elements affect the type and number of new phases in high-temperature alloys, such as the quantified phases γ / and γ // phases and acicular phases are often directly related to the content of elements such as Al, Ti, and Nb; increase the alloy The ratio of Al / Ti and the content of Al + Ti will reduce the precipitation of acicular δ phase and precipitated phase γ // phase; when the Ti content in the alloy exceeds 1%, a certain amount of acicular phase will precipitate; Al content Above 1.5%, the σ phase begins to precipitate: the Nb content reaches more than 5%, there will be a large number of δ phases in the structure, the element composition is the thermodynamic factor of the bridge phase in the superalloy, and the cooling rate determines the growth kinetics of the precipitate phase. Studies have shown that the Laves phase in superalloys is formed by the segregation of easily segregated elements such as Nb and Ti in the final residual liquid phase. Changes in the cooling rate will change the solute partition coefficient and affect the segregation of alloying elements; with the increase of the cooling rate, the average diameter, average length and average width of the carbides are significantly reduced, and the Laves phase is more likely to form a eutectic (selected in this paper Three typical nickel-based superalloys, Inconel 718 (referred to as “718”), Inconel 706 (referred to as “706”), and Inconel 706M (referred to as “706M”), were compared as the research objects. The segregation of components at different positions and the phase precipitation between products. The effects of elemental affinity and cooling rate on the microstructure of superalloys were studied, thereby revealing the uniformity of the three types of electroslag locks and providing theoretical guidance for subsequent component design and heat treatment processes

The Inconel718 Inconel706 and Inconel706M high-temperature alloy ingots used in the experiment were obtained from the Institute of Iron and Steel Research, Luzhou Production Base, and obtained electrode ingots through vacuum induction melting (VIM). The electroslag remelting process was used for refining. The remelting current is 3.1 kA, the voltage is 22.2 V, and the size of the electroslag ingot after remelting is φ (220-230) mm × 170 mm. Table 1 shows the composition of the electroslag ingot. After the remelting, the samples of the center (marked as C) and edges (marked as E) are taken at the riser of the slag ingot in the radial direction, which are marked as: 718C, 718E, 706C, 706E, 706MC, 706ME, and slag. The ingot sample was mechanically polished.The 706M used 5 mL H2SO4 + 150 mLH-C1 + 20g CuSO4.5H2O + 80 mLH2O mixed solution as an etchant for chemical etching, and 718 and 706 used a 10% oxalic acid solution for electrolytic corrosion under an optical microscope. Microstructure analysis, Proimaging software was used to measure the distance between dendrite arms, quantitative metallographic analysis of Laves phase; field emission scanning electron microscopy was used to characterize the microstructure, and the size of the precipitated phase was analyzed statistically; phase scanning component EDS spectroscopy was used for phase composition analysis ; Using the emission electron probe microanalyzer (FE-EPMA), 20 groups of point components were taken at each position to analyze the composition segregation at the center and edges of the ingots of the three types of superalloys.

Needle-like phases often exist around the laves phase of superalloys. According to the literature, a small amount of acicular phase precipitation is beneficial to the high-temperature creep resistance of high-temperature alloys, but too much precipitation will often reduce the performance of superalloys and increase brittleness. 3 The needle-like phases in the cast chain structure of these high-temperature alloys are shown in Figures 3 (d) .3 (c) and 3 (0). Compared with 706M and 706, there are more acicular phases in the 718 ingot. Guo et al. Believe that the amount of acicular phase precipitation is related to the ratio of Ti and AI to the content of Nb. A large number of acicular phases will precipitate. Table 6 shows the contents of elemental Nb and the values ​​of Ti and Al in the three types of superalloys. The Nb content of 718 reaches 5.29%, and the ratio of Ti and Al is low, which leads to the precipitation of a large number of needle-like phases in the as-cast microstructure of 718, which prolongs the subsequent heat treatment and affects the heat-resistant bag performance of the casting. However, the lowest Nb content in 706 not only has a low Nb content but also a low Ti / Al ratio, so the precipitation of acicular phases is significantly reduced, which is consistent with the calculation results of the phase diagram in Figure 1. On the premise of reducing easily segregating elements such as Nb and controlling the uniformity of the superalloy, the content of acicular phase forming elements such as Al.Ti should be strictly controlled to provide a better basis for the subsequent heat treatment and forging process.