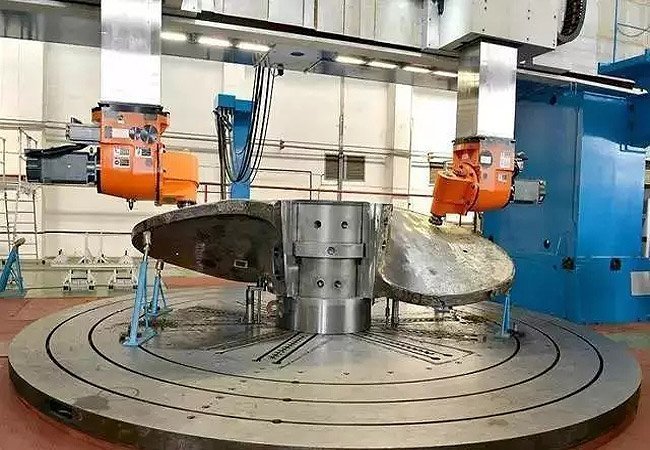 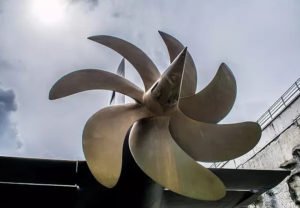 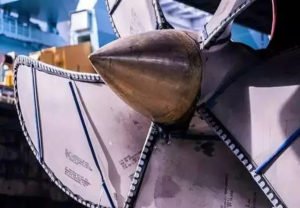 So how difficult is the manufacturing technology of the large aircraft propeller propeller?

First, break through the material barrier, due to the long-term operation of the sea in a highly corrosive environment. Then the choice of materials will be the first point to break through. Can not use pure steel, because it can not withstand long-term corrosion, according to international practice, most of the large ships and aircraft carriers use a special copper alloy, that is, copper is the main thing to add manganese, nickel and other metals to improve the alloy The rigidity is not subject to pressure for a long time, and the copper is easily deformed. Slight deformation is nothing. If it reaches a certain range, it will have a greater impact on the accuracy of the orbital navigation. In addition, it will increase noise. 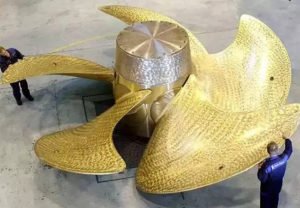 Secondly, multi-axis propulsion technology, the general aircraft carrier will install 4 propellers, in order to improve the turning efficiency of the aircraft carrier large warships. As the saying goes, the good ship is a good turn, but for a large-scale aircraft carrier of 100,000 tons, turn a corner. Not so easy, especially where the water is not very spacious, so the surface of the propeller must be accurately calculated and machined. 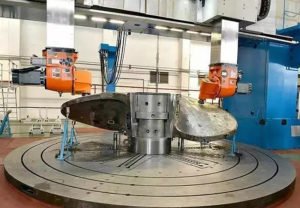 Another important point is the manufacturing and processing technology of propeller propellers. In the past, the smaller blades of our country were built by hand. Now, due to the breakthrough of the technology of China Zhenjiang Zhongchuan Wärtsilä Propeller Co., Ltd., the 7-axis five-link machine tool has been developed. The maximum diameter of the processing has exceeded 12.5 meters and 160 tons. The propeller manufacturing technology, the majority of the propellers of the Nimitz-class aircraft carrier, is more than enough to manufacture the most advanced Ford-class nuclear-powered aircraft carrier in the United States. In the past, two workers worked 24 hours a day, and 17 or 8 days to build a small and medium-sized propeller. Now, on a precision CNC machine, programming takes only 3 days to complete. 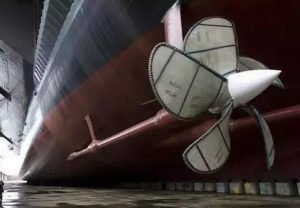 Therefore, it is no exaggeration to say that the large-scale marine propellers are black technology in the machining industry. The countries that can master this technology are few and far between in the world.