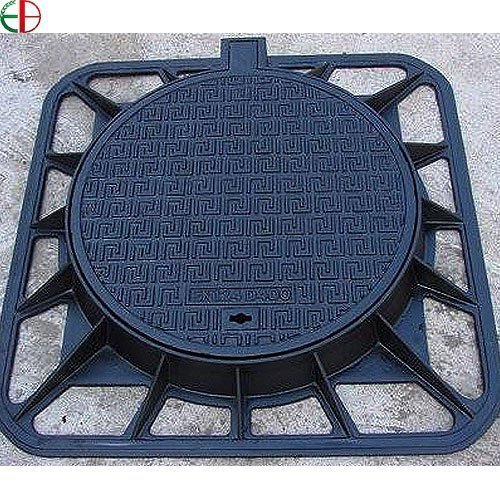 Good toughness. The impact value is similar to medium carbon steel, which is more than 10 times that of gray iron material.

Good plasticity. The elongation is ≥7%, which is similar to that of high carbon steel, and the elongation of gray iron material is zero. 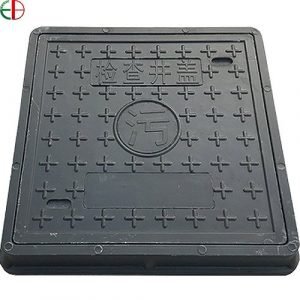 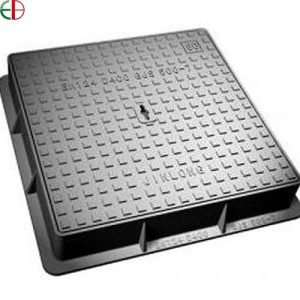 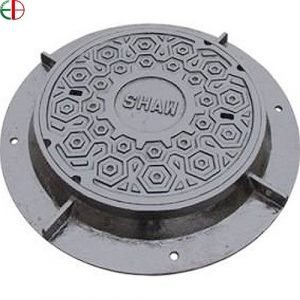 The resin manhole cover has the advantages of light weight, high strength, excellent fatigue resistance, breakage safety, simple molding, low noise of car milling, good chemical resistance, good acid and alkali resistance and beautiful appearance. Its comprehensive performance and economic indicators have surpassed the cast iron manhole cover, and can also solve the problem of the stolen cast iron manhole cover. At the same time, it can reduce the consumption of resources and has important economic and social values. 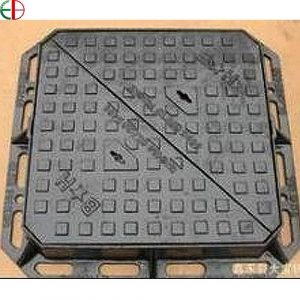 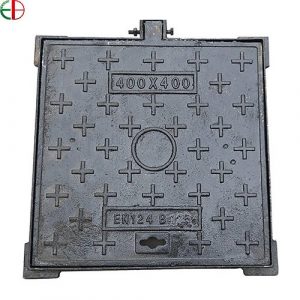 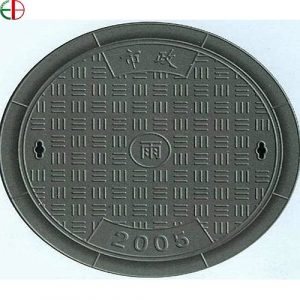 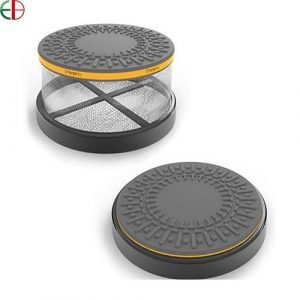 The biggest feature of the resin composite manhole cover is made of polymer composite materials, without any recycling value. After the promotion and use of resin manhole covers, the problem of stealing manhole covers and causing urban black holes will be solved. The difference from the manhole cover on the market is that it is pressed out by a hydraulic machine and has a high impact strength. ”